Why I Stopped Using Linux

For over 5 years I have been using Ubuntu as my main desktop and for the last 6 months Elementary OS. Today I have given up hope on the desktop Linux and have reluctantly switched to OSX. 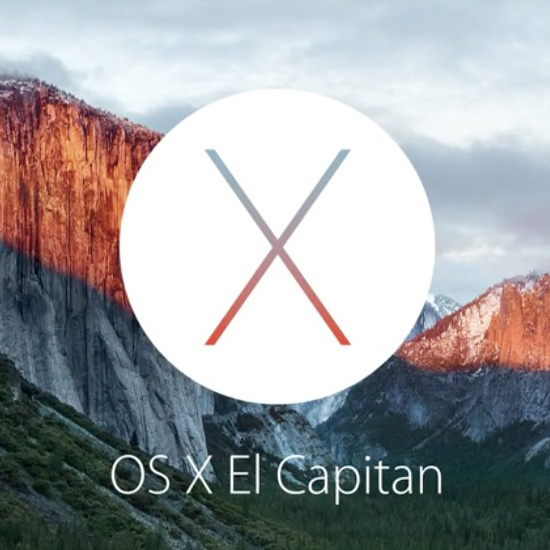 Linux It Is Perfect For Developers

When I first started using Linux on the desktop, it was just for web development. Everything I needed ran on Linux and much better than on Windows.

Linux seriously has no quality control. Features that were once working mysteriously break on the next release. I can remember almost every Ubuntu release has broken something. I no longer have the patience to research work arounds.

Need I say more? I cannot get my Wacom tablet recognized by Elementary OS no matter what I do. I’m tired of going through configuration files I never heard of and tweaking random values. In hopes my Wacom tablet, which works fine on Windows and OSX, barely functions enough to be acceptable.

A lot of rapid changes

Ubuntu has a rapid release cycle of 6 months. You are constantly barraged by updates you did not expect or want. Elementary OS is the worst out of them all because it’s based on a 2 year old LTS release of Ubuntu. Good luck getting any sort of support for it. It’s expected in the Ubuntu community to upgrade to the latest release and old versions are quickly forgotten.

I want a stable, productive and long living operating system. It’s annoying how Ubuntu freely changes the user interface every release to something worse or just completely removes it. I remember in the finder when Ubuntu removed the ability to quickly search for directories by typing in characters, that was removed for some reason.

Major Programs Are Not Supported

I tried to get Photoshop, Starcraft 2, Evernote and other programs running on Linux. They work, but are seriously handicapped. It just got sick of dealing with little problems like Evernote on wine not silently failing to sync and audio issues in Starcraft 2.

Seriously I can’t even properly play Starcraft 2 on Linux with two monitors. There is no method to automatically keep the cursor within the game while I play. I ended up just disabling the second monitor.

Unity3D for Linux is a joke, it has urgent bugs every release. Constant crashes, cursor sometimes becomes offset and will click the wrong locations, arrow keys cannot be binded to. In one release I couldn’t even login because the login box could not be selected. I sincerely believe they have no QA department and expect the poor Linux users to test it for them.

Just look at the insane number of bugs for the Unity Linux Editor.

Chrome doesn’t even care about Linux. Every couple of months some major breaking bug creeps into Chrome. For the longest time the screen would occasionally freeze when full screening a video. Or Flash freezing your whole computer.

Did you know video hardware support is not even enabled on Chrome or Firefox? Adobe even disabled it for Flash because of all the driver issues.

I can keep going on but this guy summed up everything nicely, Why Linux is not ready for the desktop

I want an OS that just works, no tinkering in /etc, no upgrading to beta software because it fixes your issue and please no more major bugs in Chrome.

I would not recommend Linux to anyone except for the select few who are willing to spend an absurd amount of hours every week resolving issues.

The older I get the more I feel like software should just work. I’m quite happy on OSX, I can freely plugin my HDMI cable anywhere and sound will come out of it without touching confirugation files, halleluja.

<< Most Anticipated Indie Games of 2016Favorite Hub Aliases For Git >>